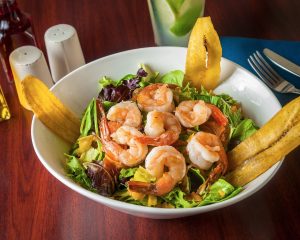 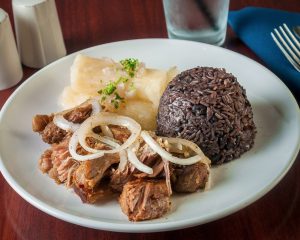 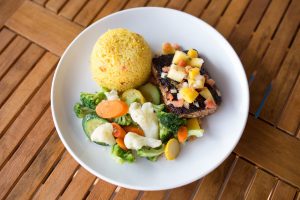 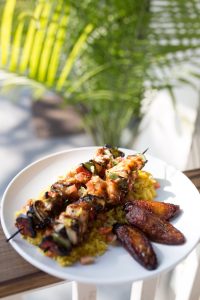 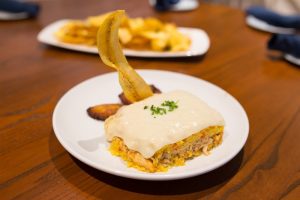 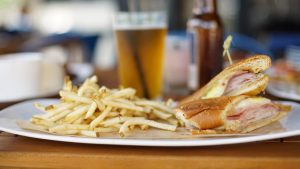 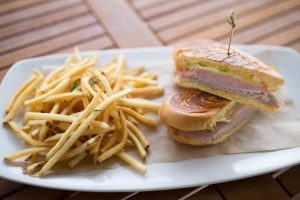 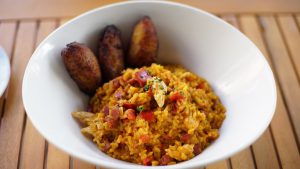 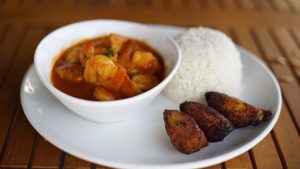 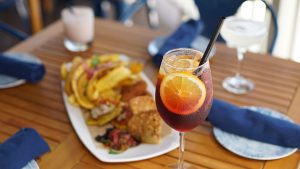 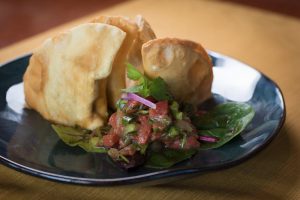 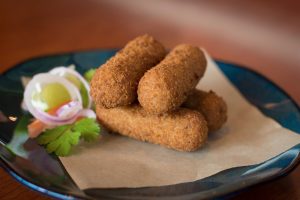 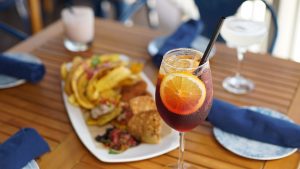 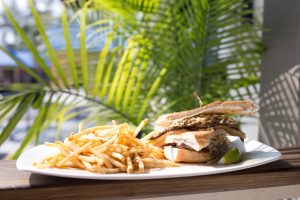 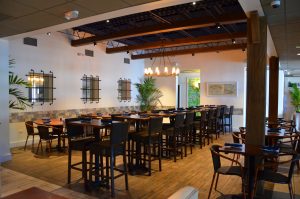 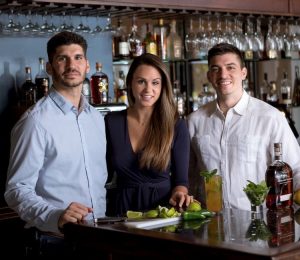 Padrino's Restaurants is a third-generation, family-owned collection of Cuban restaurants.  Each generation has added their touch to create the ultimate Cuban culinary experience- from our grandmother's recipes, our father’s dedication to service, and our handcrafted cocktails all served in a contemporary-warm ambiance.

OUR DRINKS
Our drink menu offers delicious mojitos in a variety of flavors, specially crafted cocktails that are perfectly balanced and always refreshing, our fan-favorited house-made sangria, and a large assortment of wines from all over the world.

OUR FOOD
Our recipes have been kept intact since the beginning of our foundation in the late 70s. Abuela Candida Rosa created the most incredible 'recetario' with all the secrets of Padrino's kitchen. We follow her lead by honoring her culinary assets in every one of our dishes.

For more than 30 years, Padrino's has been making history in South Florida. Within the last few years, the third generation of Padrino’s has come on board in Laura, Mario, and Eduardo. Together they have opened the newest location in Fort Lauderdale and will open another in Dania Beach in 2019.

It all began with a small food market and winery in 1930’s Cuba. This storefront was the meeting place for locals to visit and catch up on the latest news. With the rise of Castro's Cuba in 1968, Diosdado Padrino sent his wife, candida rosa, and two children to the united states.

This was a milestone year for the Padrino family as they opened their first restaurant in Hialeah. The same recipes that rosa cooked in Cuba were now being enjoyed by many immigrant Cubans in Miami. seeing the opportunity to bring the tastes of Cuba to everyone, they moved to a larger restaurant in Broward county. padrino’s Hallandale beach opened its doors in 1981.

The tradition was passed on to their son, Mario. with the desire to share these authentic Cuban recipes with an even larger market, Mario, and his wife Nayade opened restaurants in Plantation in 1992, Boca Raton in 1996, and Orlando in 2008.