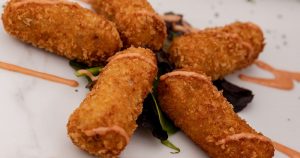 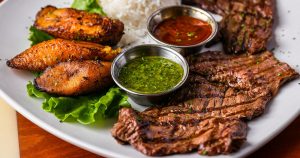 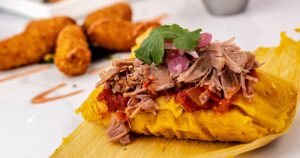 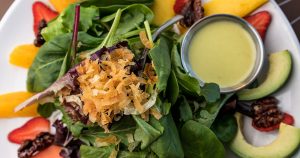 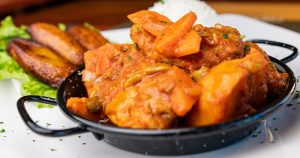 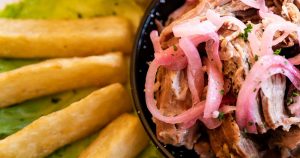 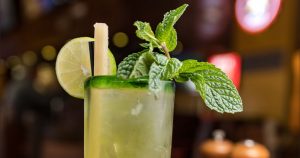 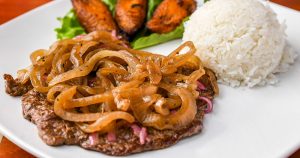 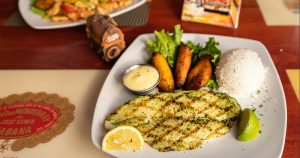 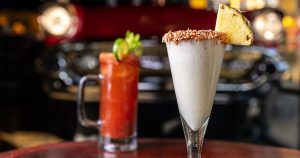 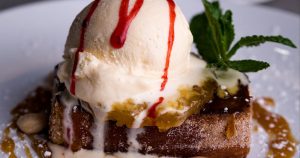 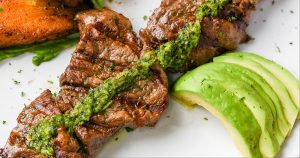 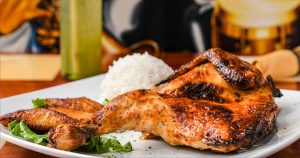 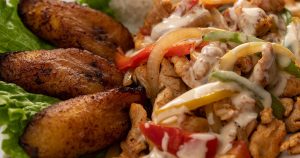 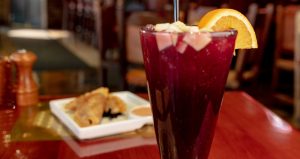 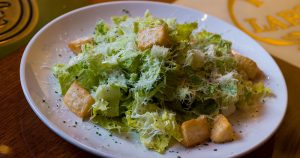 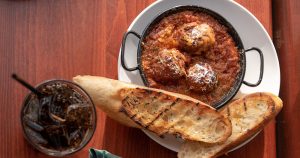 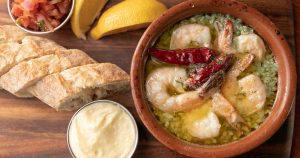 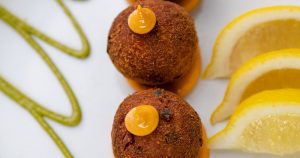 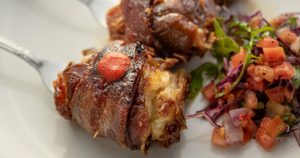 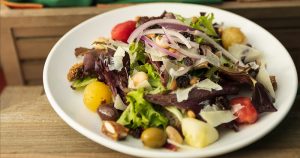 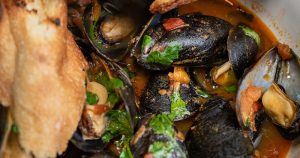 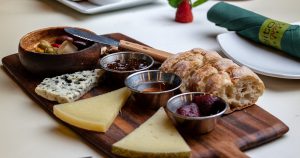 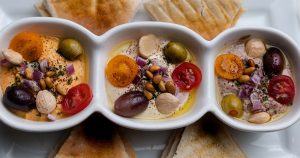 Havana Rumba is a celebration of the culinary genius of the island of Cuba brought to life by a team of passionate people. Owner, Marcos Lorenzo immigrated to the U.S. from Cuba in 2000 hoping to realize the American Dream. His humble beginnings included plenty of hard work and determination as he learned the U.S. restaurant business. A civil engineer by training he applies a technical approach to the daily operations of the restaurants. However, cooking is his newfound passion!

Today, Marcos Lorenzo’s four Cuban restaurants in Louisville represent the gold standard of Cuban cuisine in the Midwest. Come join us and experience the culinary delights that Marcos and his chefs bring to life. ¡Mi casa es su casa!