Specialties from the Island of the Caribbean 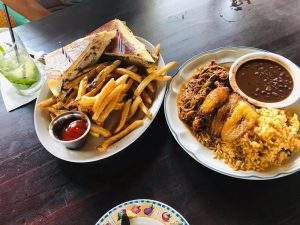 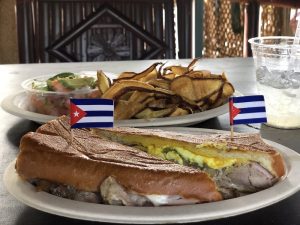 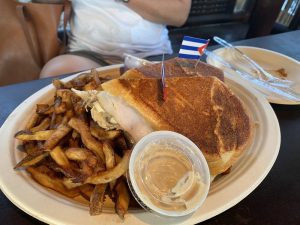 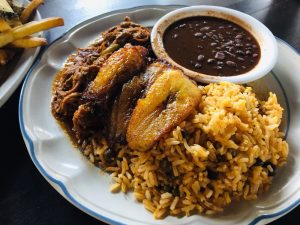 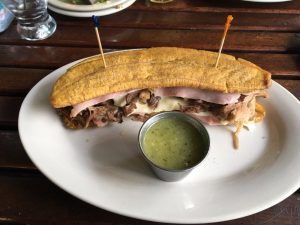 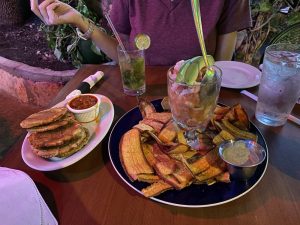 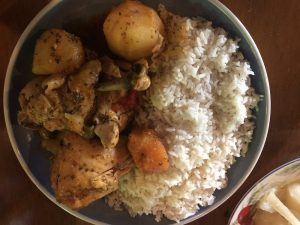 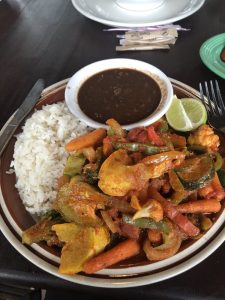 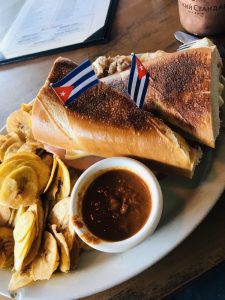 When Ron and Yasbel Flores opened Habana way back in 2001, they did it to celebrate the culture and cuisine of Yasbel's native Cuba.  Nearly a decade later, Habana continues to provide Austinites with the authentic taste of the Islands.

Yasbel left Cuba at the age of eighteen, coming to the States with her parents and soon landing in Austin.  Years spent working in local restaurants and cafes gave her an education in the hospitality industry.  In 2000 she married Ron Flores, an engineer looking to start a second career.  When the owner of a small Caribbean restaurant they frequented told them he was planning to sell, Ron and Yasbel knew they'd found their calling.

Yasbel and her mother, Laura, set about putting the menu together.  Drawing on old family recipes, the two women assembled an array of traditional Cuban dishes that perfectly captured the flavors of their native island.

Ron, meanwhile, worked tirelessly to re-create the delicious cocktails he'd sampled in Havana.  With an engineer's precision, he frequently toiled late into the night -- sometimes alone, usually with a few buddies -- until he was satisfied he'd gotten a drink that tasted exactly the way he knew it should.

All that hard work paid off.  When Habana opened in the fall of 2001, it met with immediate success.  Today, Habana is an Austin institution.  Favoring traditional Island cuisine over Cuban-American fare, we share with our guests the real flavors of Havana, the ingredients and preparations known to generations of Cuban families.  Even today, when Ron and Yasbel make their annual trip to visit family in Cuba, they take notes on every meal, every snack, every mojito, so that when they get back home to Austin, they can be sure they're still doing it right.

Our goal is to bring you an experience as unique as it is enjoyable -- a meal so memorable you can't wait to come back.  If you haven't visited Habana yet, we hope to see you soon.

And if you've been here before, we know we will.