Come and try the best Cuban Cuisine in Austin 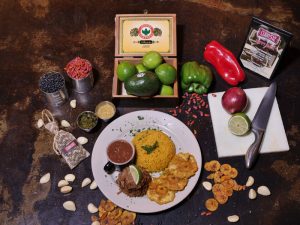 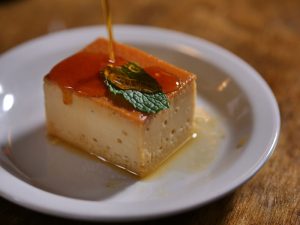 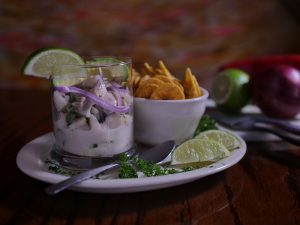 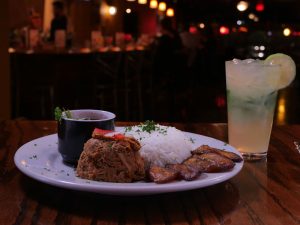 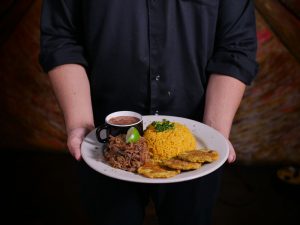 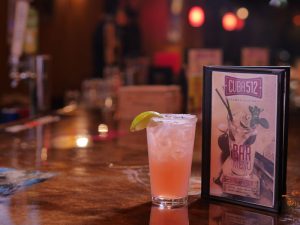 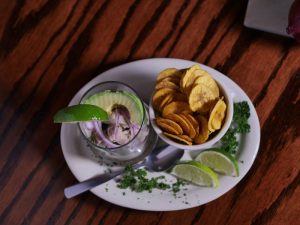 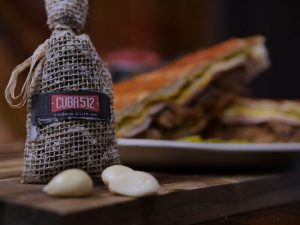 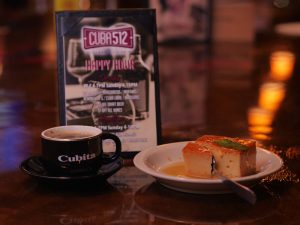 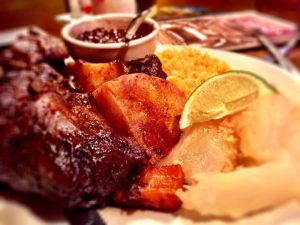 Cuba512 is a place of discovery. A genuine, Cuban restaurant and bar, Cuba512 offers traditional Cuban dishes, all freshly prepared with hand-picked ingredients and served alongside island fresh cocktails and tropical smoothies. Cuba512 promises you a highly authentic Cuban experience by catering to all your senses. Its talented staff, decor, music, food, and beverage bring the ambiance of Cuba directly to Austin. We especially invite you to try our signature, hand-crafted, Caribbean mojitos.

Iskander Gener left Cuba in 2008 at age 24. His circuitous path to the United States via Ecuador, Peru, Bolivia, Argentina, Brasil, and Mexico over the next two years served as an introduction to the mainland, Latin American cuisine, and her various dining customs. After finally arriving in Austin, Texas in 2010, Iskander began working at popular Cuban restaurants. He's honest and hard-working character, coupled with his fun-loving and generous personality were an immediate fit. As a result, his natural talent for the restaurant industry quickly led to a successful management role which he held for the three years ending in 2014. With this background and a trove of family recipes, Iskander formed his own vision for a Cuban establishment in Austin, whose philosophy, “Simple, Fresh & Homemade” would resonate in Austin's quest for authenticity.

In February 2015, Iskander and his Ecuadorian wife Tuky opened Cuba 512 as a manifestation of their own American Dream. Their vision for Cuba512 is to provide a rincon (hiding corner) where one can escape to find homemade Cuban recipes prepared with the freshest ingredients, Cuba512 further seeks to provide an authentic, multicultural experience akin to dining with a Cuban family, 90 miles off the Florida coast.